The band was recently chosen out of 120 bands to play arguably Norway’s largest hard rock / heavy metal festival Tons Of Rock on June 24, 2017.

Keep an eye on them as they are capable of big things! 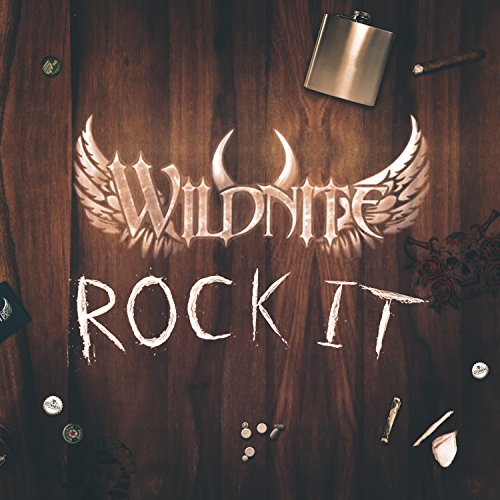 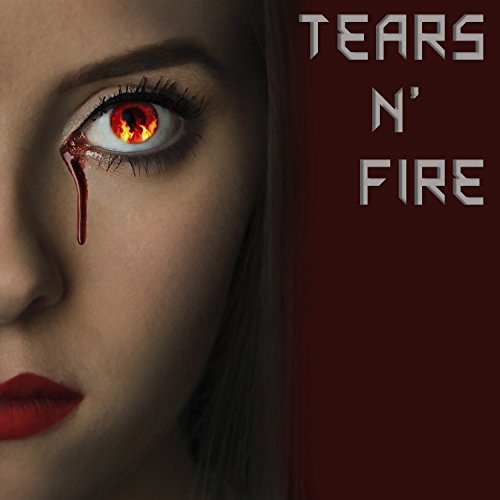 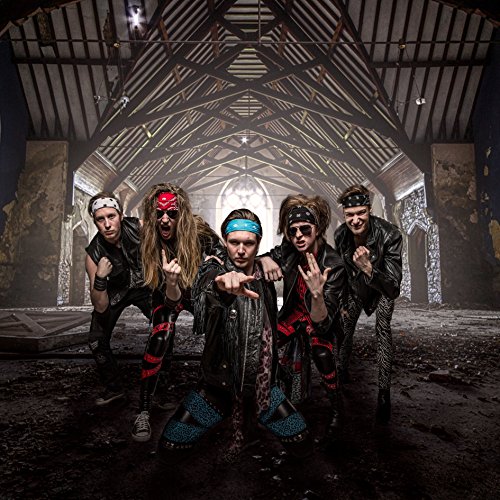 Into Your Eyes [Explicit]