Wicked began in 2012 in Utica, NY when two brothers, Chad Michael “The Queen of Hearts” and Danny Doll “The Ace of Spades,” set out to capture the steamy emotion and the explosive power of 1970’s Rock & Roll. Scotty V followed suit as the “Jack of Diamonds” and the band began to cultivate their songwriting. They combined the bombast and larger-than-life energy of KISS, the alien seduction of Ziggy Stardust, and the gutsy machismo and vocal harmonies of Starz. From these elements and under the influence of intense heat and pressure, Wicked crystallized into the pure essence of Rock N Roll. Wicked found their wildcard with “The Joker,” GG (Gunnar), and the boys immediately slammed their heavy, leather heels onto the stage. The Wicked boys, with 100,000 watts of personality, exude the attitudes of Las Vegas, Hollywood and NYC.

Wicked electrified thousands of fans at the 2013 Rocklahoma Music Festival with Guns N’ Roses, Twisted Sister, Motorheard, Halestorm, Seether, Cheap Trick and many more. They have also brought their high-voltage live show to cities all over the East Coast and Mid-West, including New York City, playing with acts suck as Spread Eagle, Survivor, Crashdïet and others. Wicked released and supported a special-edition vinyl record called “Life Alive.” Going against the grain of the music industry we know today, the record was recorded 101% live to give their fans hope that Rock N Roll can once again be raw, exciting and authentic to the core of what live Rock N Roll started as. In a day and age of great arena acts disappearing, Wicked is poised and ready to fill the glamorous heels of our influences and become the Rock N Roll Superheroes our world needs today. The band’s fun high-energy songs and captivating live performances will continue to unite fans under the flag of “101% Rock & Roll!” 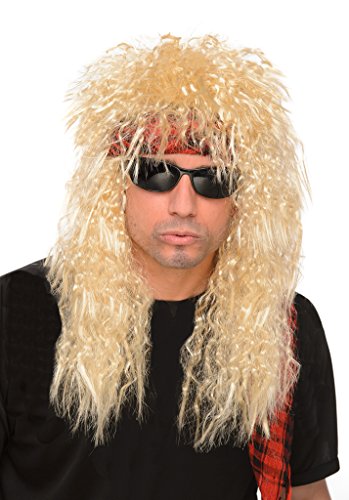 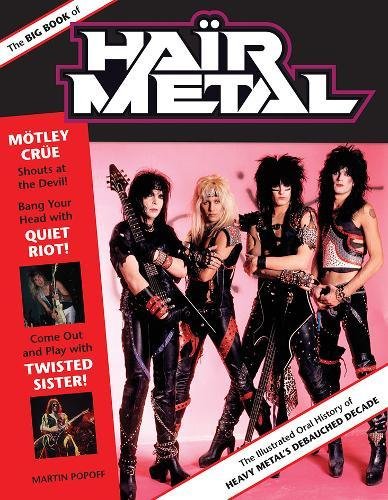 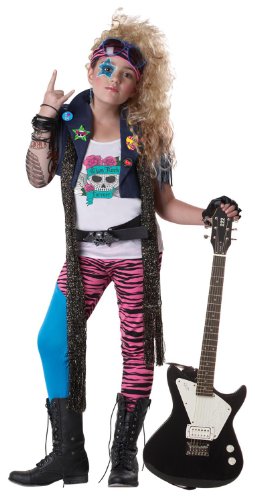