At some point featuring the vocals of Tony Harnell (TNT, Westworld etc) and the guitars of Reggie Wu (Heaven’s Edge) Whitefoxx’s history goes back to 1982 when they played covers under the name Precious Metal. An important name to the Metal scene of Philadelphia, unfortunately due to several line-up changes never made it big. This album that was released in 2007 by Retrospect Records featured for the first time several unreleased anthems of the day! 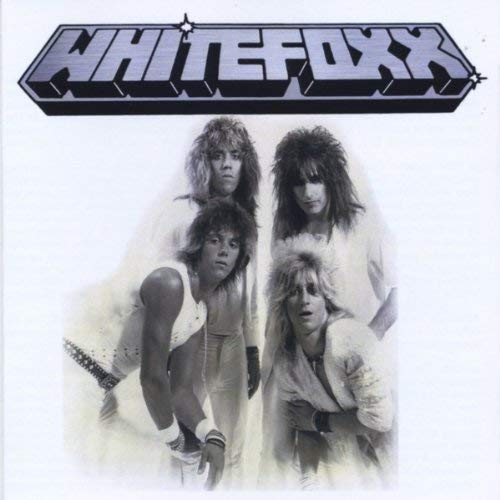 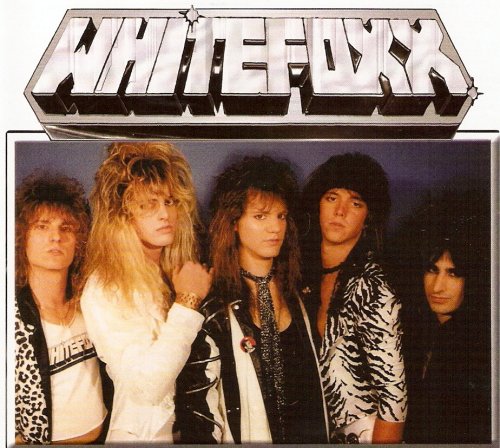 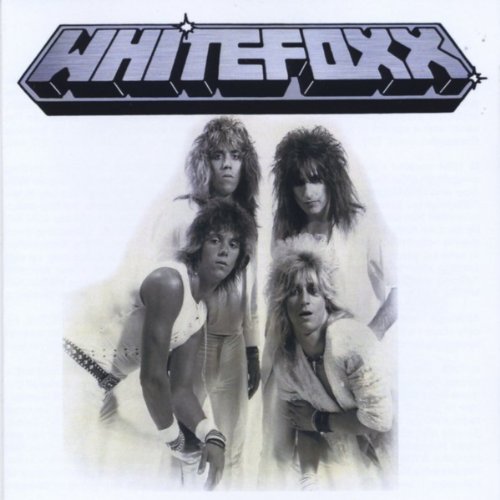