Tyketto – The End Of The Summer Days

Tyketto formed in New York City around 1987 and got their name from a graffitti in Brookly. The End Of The Summer Days is from their second album Strength in Numbers part of which was written during their tours with Bon Jovi.

Strength in Numbers was rejected by their label Geffen but got released in 1994 on CMC International in the USA and Music for Nations elsewhere in the world. After a few line-up changes, most remarkably the departure of vocalist Danny Vaughn and his replacement with Steve Augeri (Tall Stories, Journey etc) the band split up in 1996 to be reformed in 2004 with the original line-up. 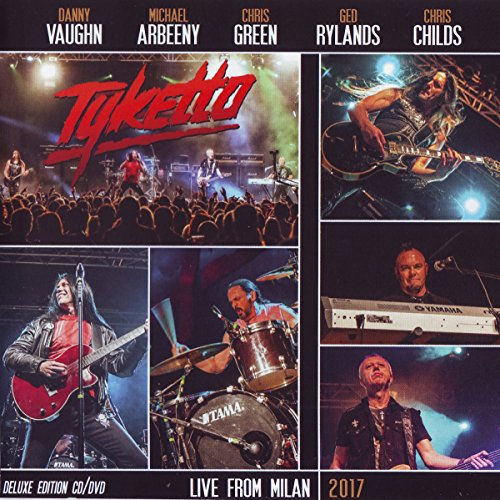 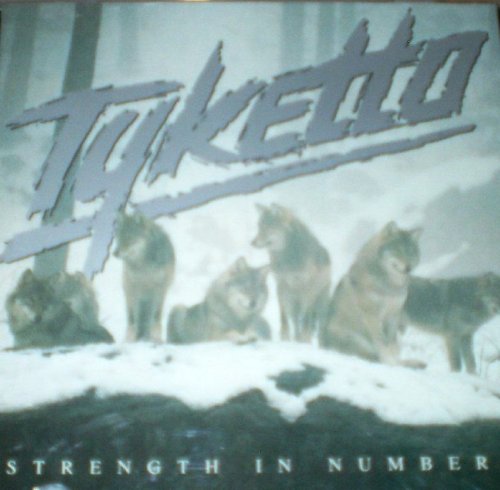 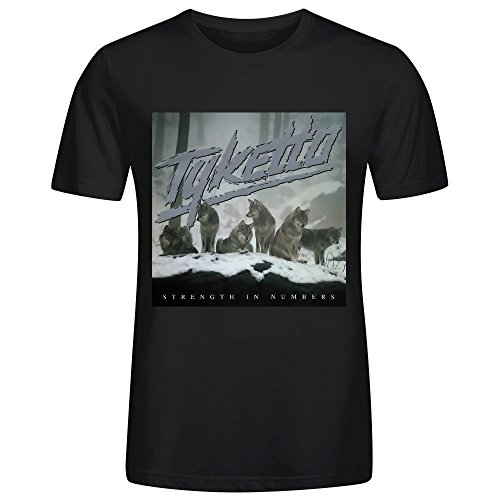