Tesla – The Way It Is

Official video from the second album of Tesla, released in 1989. The album features songs that combine 1980s metal with some blues-influenced elements, as well as the occasional love ballad.
“The Way It Is” as well as the hit singles “Love Song”, “Heaven’s Trail (No Way Out)” and “Hang Tough”received considerable MTV airplay and rocketed the band to stardom. 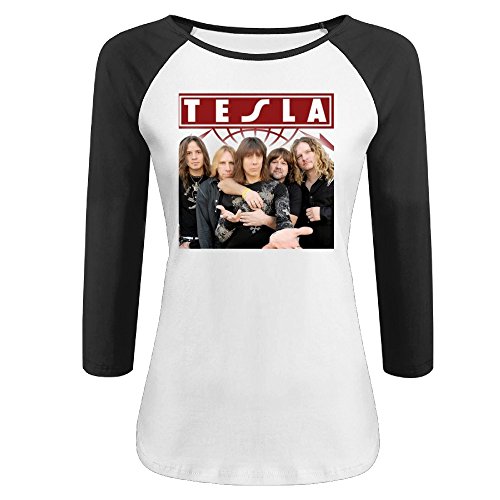 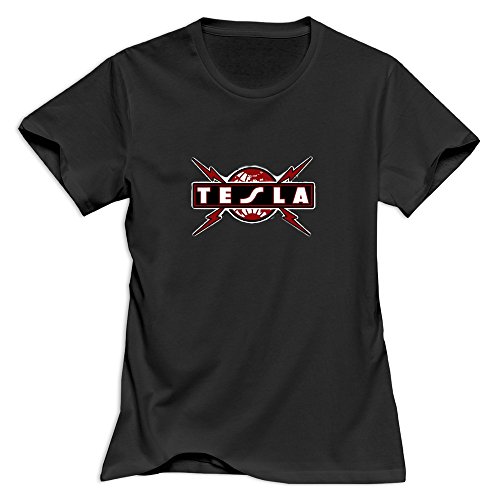 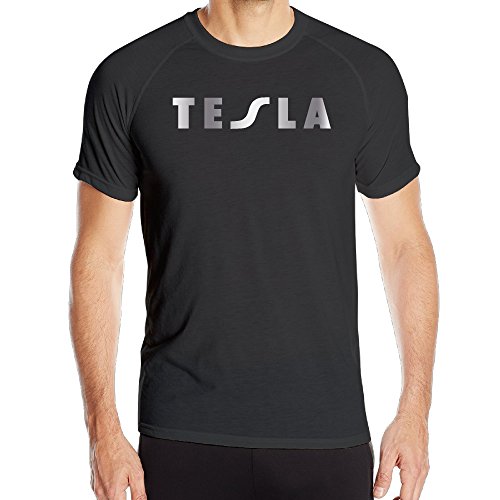