Stryper – Take It To The Cross

For the first ever, there are growl vocals on a Stryper album courtesy of Matt Bachand from Shadows Fall and Act Of Defiance. 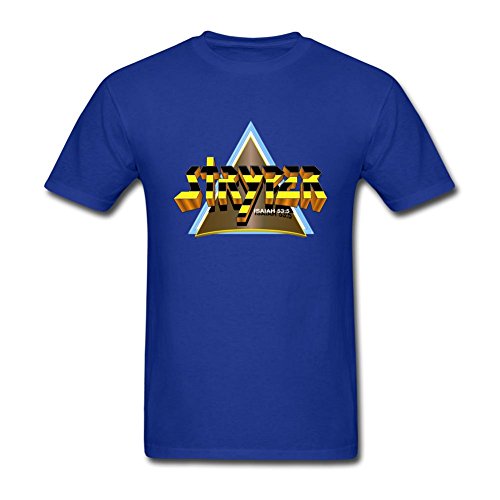 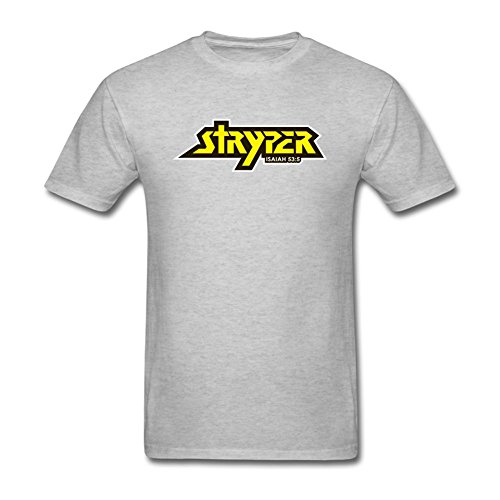 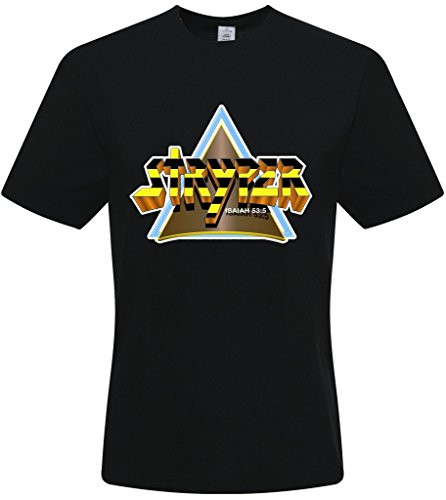