In: Hair Metal Bands
Tagged: 2017, Devil, Doorbell, Spain, Street Vipers
Hailing from Spain, Street Vipers starts in August in 2013 during a local heavy metal fest, when Isma Wildside (drums) met Sophie Curr (bass). They decided to create a music band in order to play the music they like. Immediately Ernes and Manu joined on the guitars, and the band started to rehearse in September, while searching for a singer. In March 2014, Edu joined in the band as vocalist.

Street Vipers played his first live in June at the Rockbeer the NEW in Santander, opening for Jolly Joker during their tour ”Sex, booze & Tattooes”.

After another show and a short hiatus during the summer, Manu left the band, and Street Vipers goes on as a four piece band.

During 2015, Street Vipers plays a lot of concerts.

In August, the band recorded their first demo-tape Wild Ride, that was released in September.

After some months in hiatus, the band goes out on the road doing a small tour. After the last date, Edu (vocal) leaves the band.

At the end of September, Brendo Stab joins in the band as the new singer 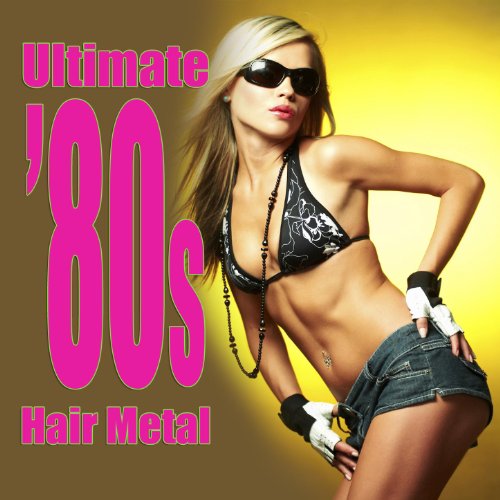 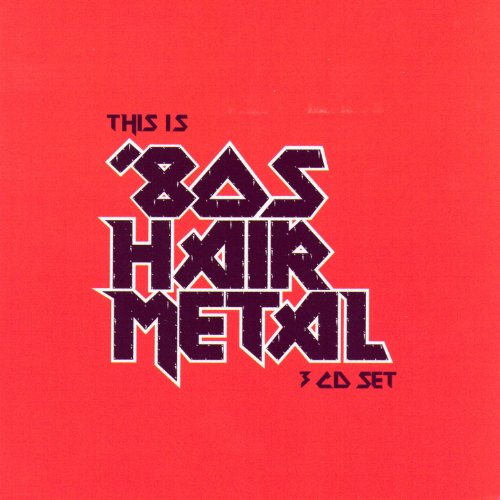 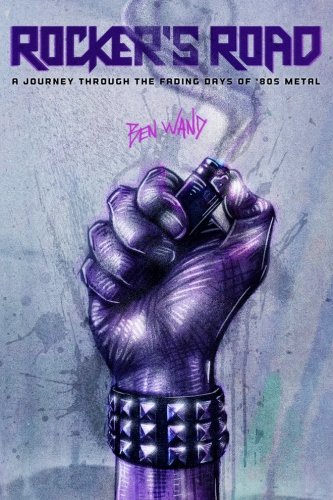 Rocker’s Road: A Journey Through the Fading Days of 80s Metal