Shotgun Messiah – Shout It Out

Formed around 1985 in Sweden under the name Kingpin the band changed their name to Shotgun Messiah and relocated to Hollywood, California. Shout It Out is from their first album that was released in 1989 on Relativity Records. The style of this album was typical Hair Metal fully tuned with the early 1980s American bands.

Sweden Rock Magazine ranked Shotgun Messiah #38 on their “The Best Rock Bands Of Sweden Ever” list. 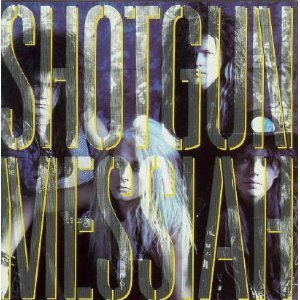 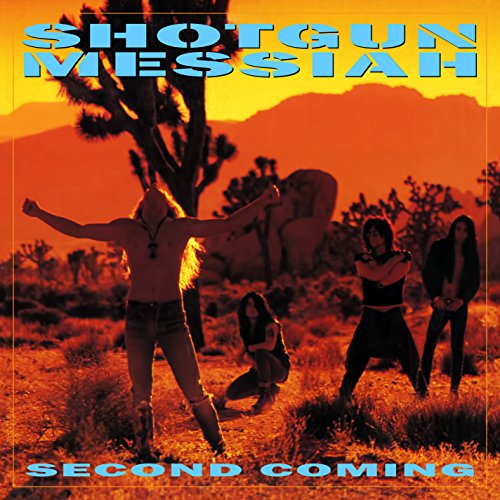 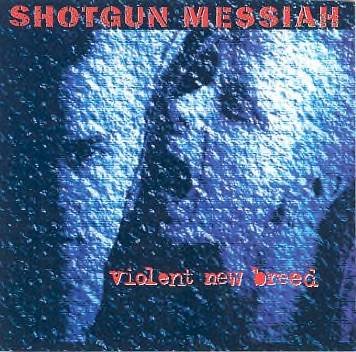