Official video from the Hollywood-based band Salems Lott. The track is from the album Mask Of Morality that was released in 2018

“This track is a very universal song as most people have had to deal with the sudden affliction of sickness or loss of those who are close to them and the accompanying forms of grief, anger and acceptance. It’s very different from the band’s previous work and showcases a diversity in the band’s sound.” 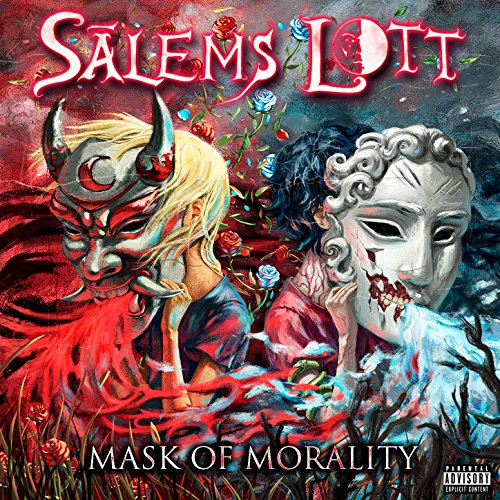 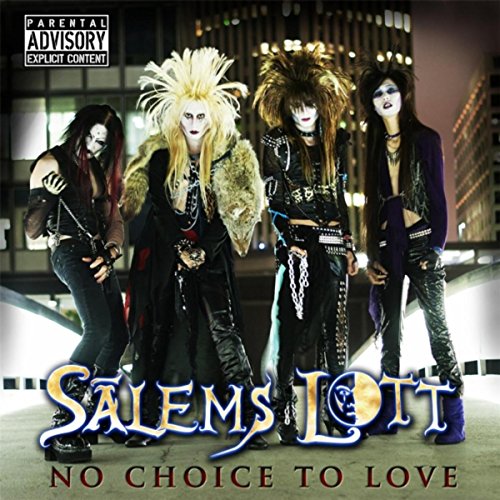 No Choice to Love [Explicit] 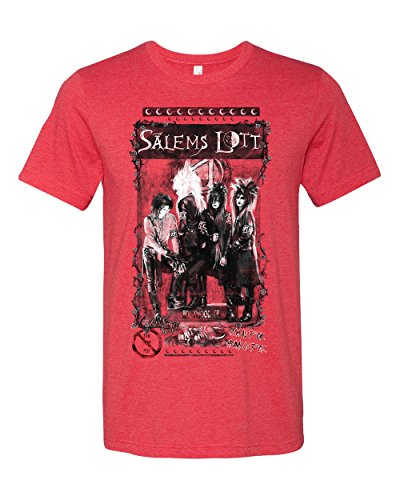