Ratt – Round And Round

Round and Round was released as a single in 1984 on Atlantic Records.

It appears as the third track off of Ratt’s debut album Out of the Cellar. It ranked number 51 on “VH1: 100 Greatest Songs of the 80’s”, and was named the 61st best hard rock song of all time also by VH1. “Round and Round” proved to be the biggest hit of Ratt’s career, reaching No. 12 on the Billboard Hot 100.

The music video finds the band set up in the attic of a rich family’s mansion. They start to terrorize the family members during dinner while causing a major racket with their music. During the song’s guitar solo, Ratt guitarist Warren DeMartini falls through the attic floor, onto the dining room table where the family members are eating. The video briefly features comedian Milton Berle, whose nephew Marshall Berle was Ratt’s band manager at the time.

Milton Berle played the staid head-of-household and crossdressed to play the matron in the video. Both characters seem perturbed by the loud volume of Ratt’s playing, and quickly leave the table. Meanwhile, a seemingly shy yet attractive woman is drawn by the music to the attic. On the way her dress becomes caught and she rips the bottom of it off. She appears in the attic as a completely different person, and begins dancing to the song. At the end of the video, the butler is seen dressed up as a metalhead and “rocking out” in a separate room.

The vixen in the video is model Lisa Dean who would play the lead character, Diana, in the 1988 Michael Jackson music video of Dirty Diana. Dean died in December 2009 at the age of 50 after a bout with colon cancer. 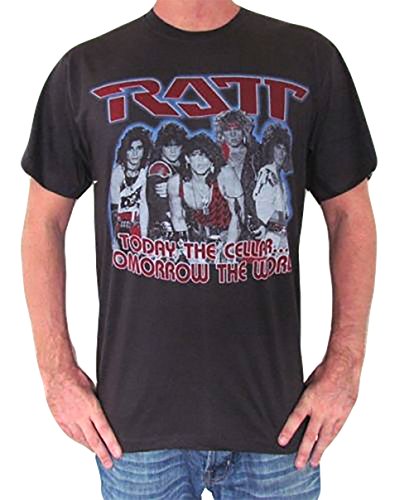 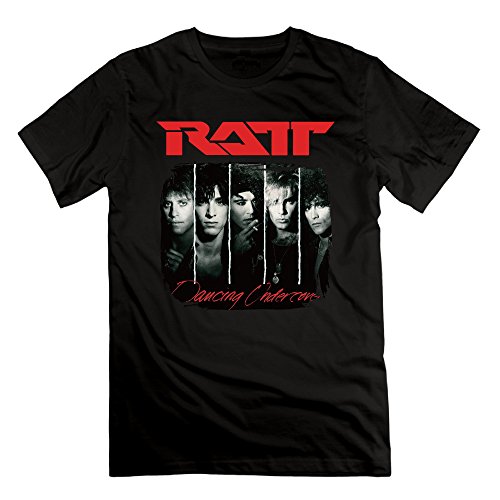 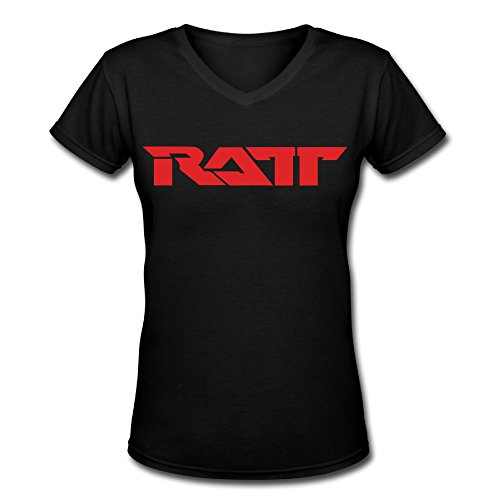