Quiet Riot release their first video in three decades! Long-time drummer Frankie Banali said to Billboard that “the group decided to make the video because it felt “the timing is right to give the fans a visual of the band. Between 1983 and 1987, Quiet Riot videos were well represented on MTV. While obviously much has changed since, it seemed the time was right to release a video to show everyone what Quiet Riot is all about in the 21st century.”

‘Can’t Get Enough’ is found on the latest studio album Road Rage, released via Frontiers Music on August 4, 2017. 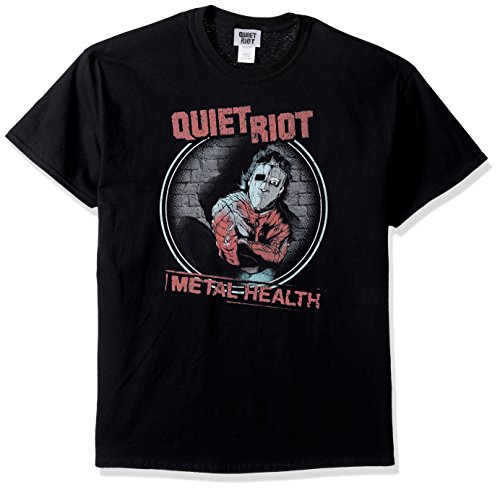 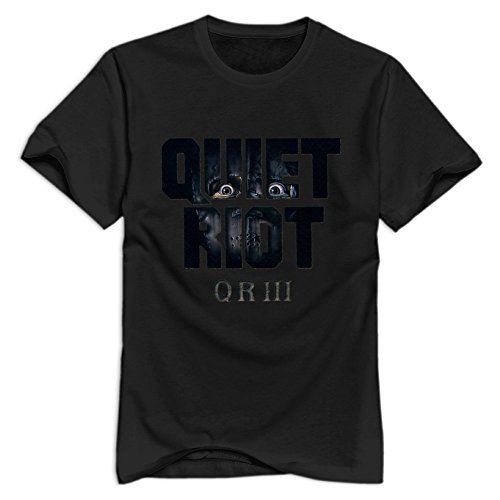 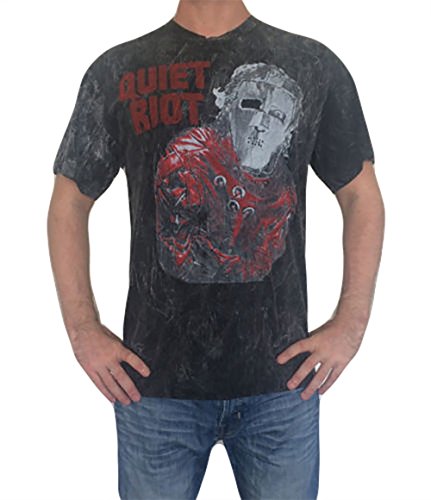