Here is Motley Crue’s version of the 1980s dance hit “Like A Virgin”. It is included in the album The Dirt Soundtrack, released on March, 22nd 2019 the same day with the release of the movie The Dirt on Netflix

“Like A Virgin” originally recorded in 1984 by American singer Madonna for her second studio album Like a Virgin. It was released on October 31, 1984, by Sire Records as the album’s lead single.

“Like a Virgin” has been covered by a number of artists and has appeared in or been referenced in feature films such as Reservoir Dogs, Moulin Rouge! and Bridget Jones: The Edge of Reason. Family groups sought to ban it as they believed the song promoted sex without marriage. On the other hand, Madonna‘s public persona of an indomitable, sexually unashamed, supremely confident woman was widely accepted by the younger generation who emulated her style and fashion. Scholars have credited “Like a Virgin” as the song which cemented her position as a pop culture icon.” 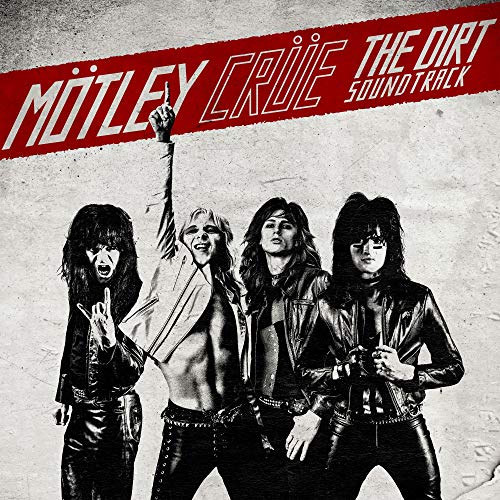 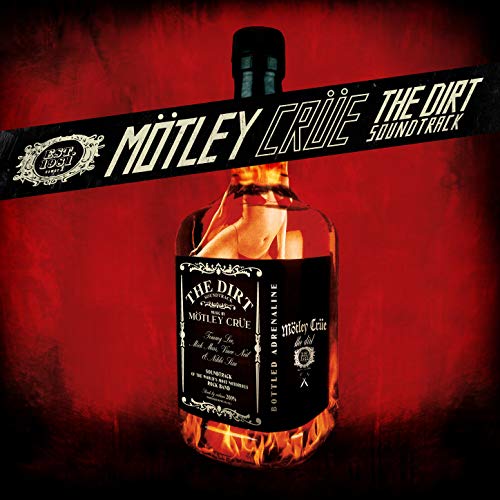 Ride with the Devil [Explicit]