In: Hair Metal Videos
Tagged: 1991, Lita Ford, Poison, Shot
Official video from the 1991 album “Dangerous Curves“. A very popular tune at the time that received heavy video rotation on MTV. The single was nominated for a Grammy Award for Best Female Rock Vocal Performance in 1993. This was Lita Ford’s second ever Grammy nomination and her first since 1984’s “Dancin’ On The Edge”. It also reached the following chart positions: 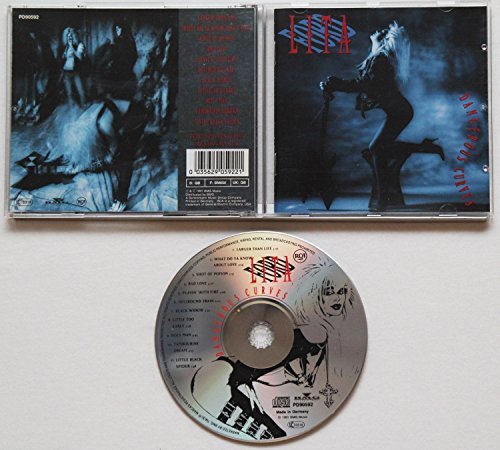 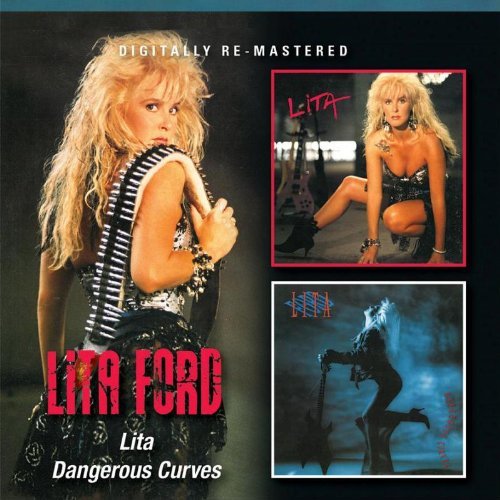 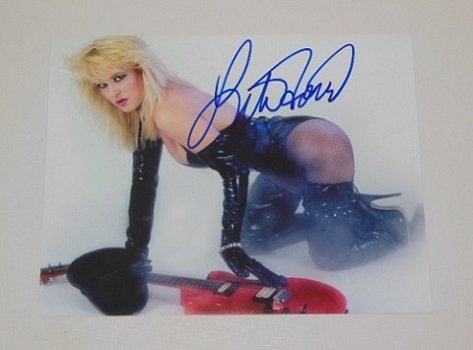