Gypsy Rose – Only My Voice Came Back

In: Hair Metal Bands
Tagged: back, Ballad, Came, Gypsy Rose, voice
A wonderful ballad from the upcoming album Rosary Of Tears.
Canadian Hair Metallers Gypsy Rose made their mark in the world with the 1990 full-length debut album Prey (RCA/Simmons), which led to the single and video, “Poisoned by Love.” Soon after, the band virtually disappeared, but Gyspy Rose fans kept the band’s music alive through bootlegs, videos, word of mouth, and speculation about a potential reunion. For the past few decades, lead singer, Michael Ross, continued to work and record as a songwriter and solo artist. Even he wasn’t sure if Gypsy Rose would ever make a comeback. Now with the support of friends and fellow artists, Ross is back with official tour dates and plans for new recordings, reissues, and archived music that’s never been heard before. 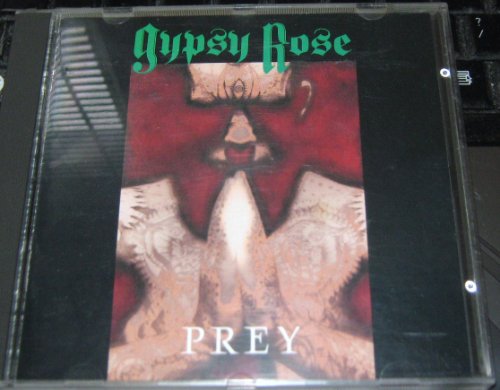