A fantastic rare version of this classic Guns N’ Roses tune that was recorded in 1986. This song is featured on the official re-release of Appetite For Destruction which is remastered and expanded. Available as Box Set, Super Deluxe, Double LP, and Double CD.

For over two decades this version as well as other Guns N’ Roses sessions were circulated among tape traders and also released on a few bootleg CDs. Now you have the chance to own them on an official release. 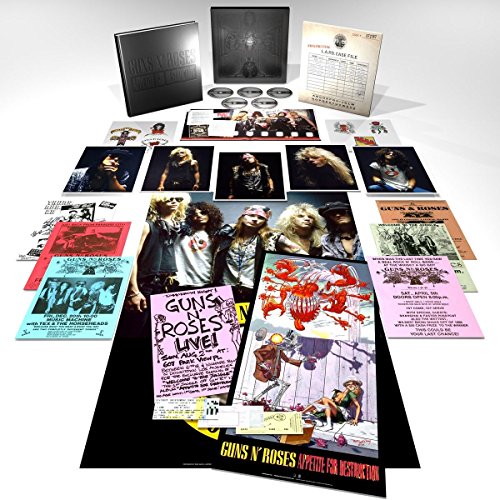 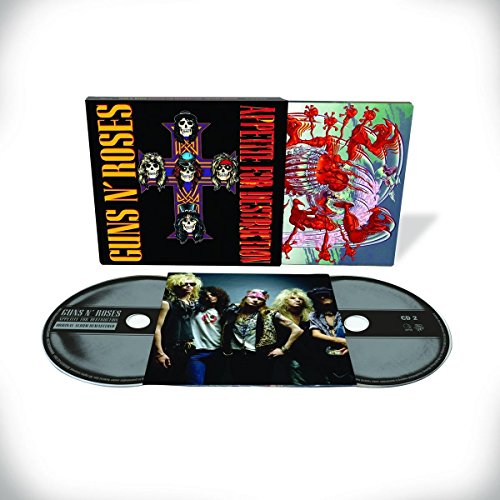 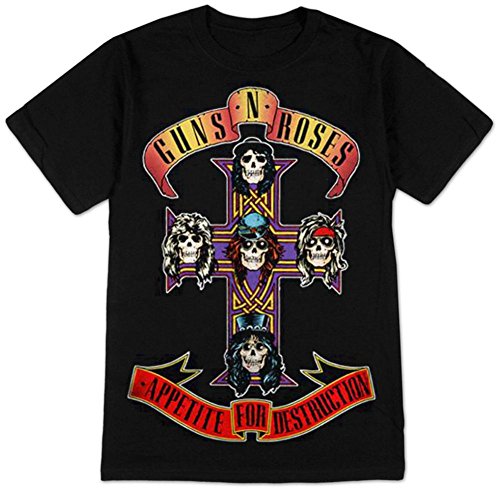