Electric Angels’ Lost In The Atlantic released after 25 years! 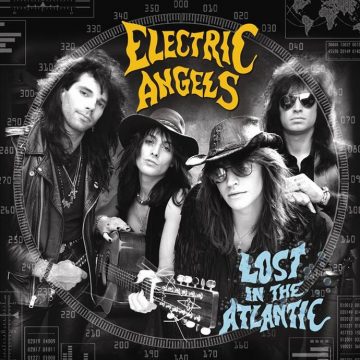 “Lost In The Atlantic” an album that remained unreleased for 25 years finally it is officially available via Demon Doll Records.

“25 years and the wait is over! Shane, Jonathan Daniel, Ryan Roxie and John Shubert bring their long awaited unreleased second album “Lost In The Atlantic” to the Demon Doll/ Metal Legacy family. Brimming with 14 epic tracks handpicked by the band to start you up again right where they left off…For those of you that do or don’t remember “Rattlesnake Kisses”, “True Love and Other Fairy Tales” and “The Drinking Song – get ready for chapter two from a band that left its mark across the 80’s Hard Rock scene leaving many in their dust.

This release is amazing and any fan of the band or this style of music will love this release. You can picture the first video that would have been released “New York Times” easily finding it’s way into rotation on Headbangers Ball and just one listen to the infectious ballad “War Is Over” and we’re sure you’ll agree it would have had a chance to climb up the radio charts. Of course we could not have an Electric Angels album without an epic closer and the band delivers again with “Ain’t Going Home With You” (We look at it as ‘The Drinking Song” part two).

All 14 tracks have been digitally remastered by Lance V. and are packaged in a 12 page booklet with a full set of lyrics and a three thousand word biography written by drummer John Shubert. If you ever wanted the unabridged true story of the Electric Angels straight from the band itself. then you are in for a real treat. From the artwork and packaging, to the songs and biography, you will see the time and energy put forth by the label and the band to bring you the best product possible. We believe wholeheartedly that mission has been accomplished.

Now it is finally time to sit back and enjoy a record that was literally “Lost In The Atlantic“! 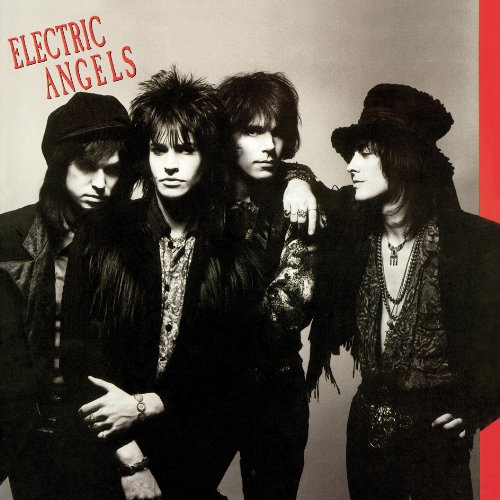 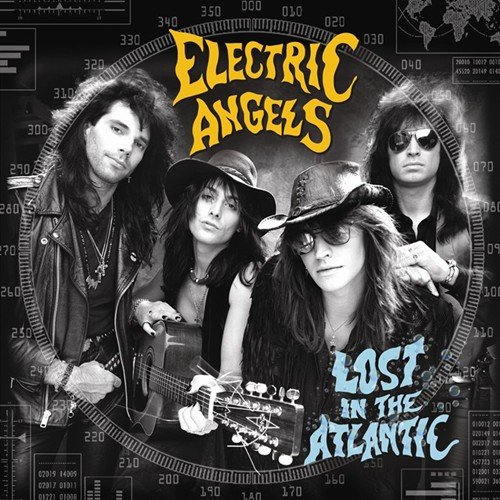 Lost In The Atlantic