Def Leppard – Pour Some Sugar on Me

Pour Some Sugar on Me from Def Leppards’s 1987 album Hysteria was a massive hit of its time. It reached #2 on the US Billboard Hot 100 on 23 July 1988. It reached #1 on the Top Pop Albums chart (now the Billboard 200) a year after release, and sold four million copies during the single’s run!

Moreover, reached #18 in the UK Singles Chart and #26 on the ARIA charts (Australia) 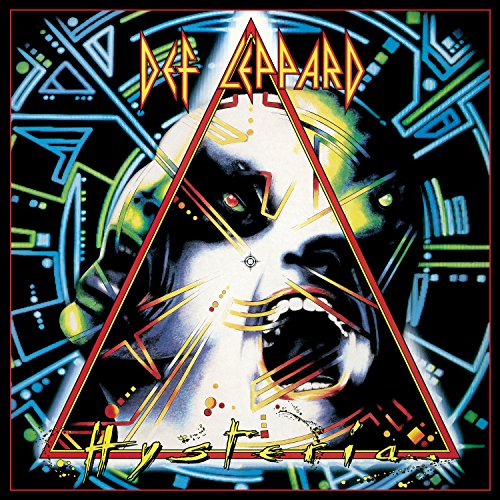 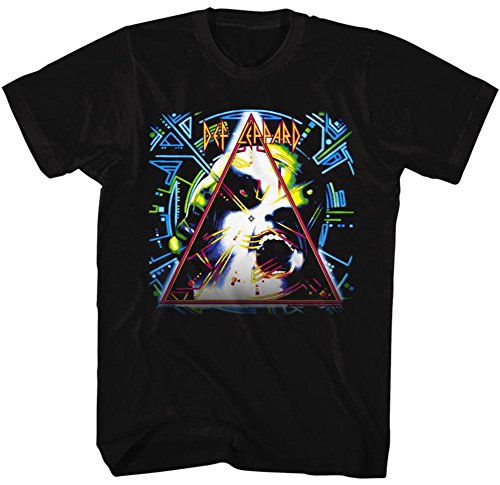 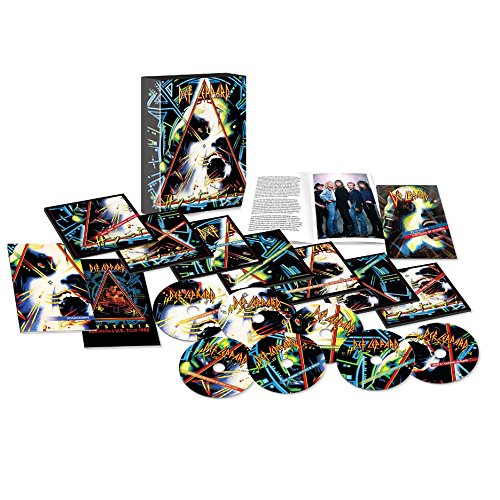