Bang Bang is the fifth track on the band’s eponymous debut album, Danger Danger. It was written by band bassist Bruno Ravel and drummer Steve West. 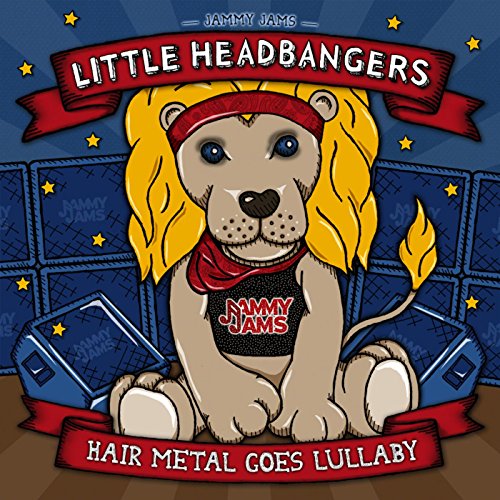 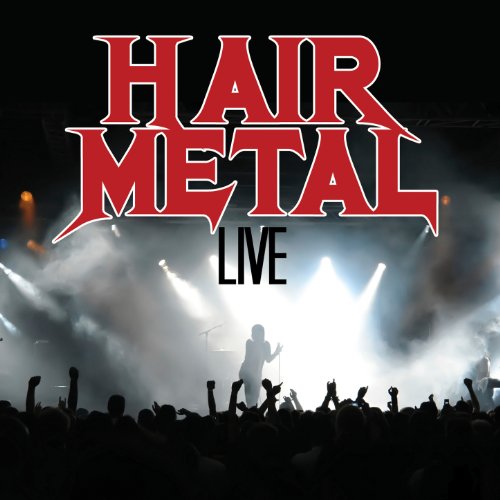 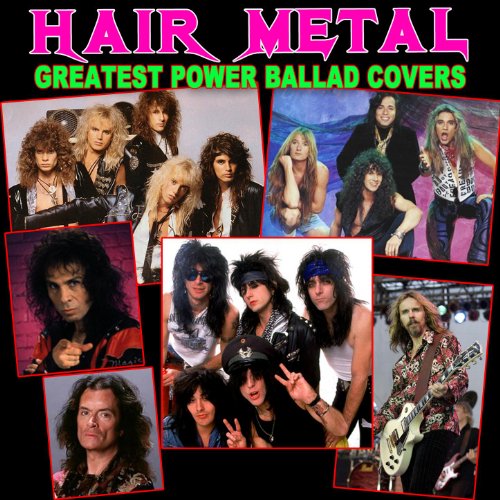