Created in 2008, Cyanide 4 quickly built a strong fanbase in Greece and abroad, which longs for the 80s glam era of Los Angeles and looks admirably to the new rock ‘n’ roll wave of the Scandinavian peninsula. Adding their own personal element, Sinn, Slut, Nasty and Alex know their stuff and are making their way step by step towards the music pantheon where endless nights, drinks, rage and love are no obstacles.

Having already completed their first video for their new song “Live The Life”, participating in the compilation “Reborn In Sleaze: A Tribute To Dave Lepard” by Street Symphonies Records, showcasing their talent on the Radio Arvyla TV show and performing as the opening act of Lizzy Borden, Scorpions (in Xanthi and Thessaloniki), Crashdiet and W.A.S.P., they are labelled as one of the most promising sleaze bands of Greece. 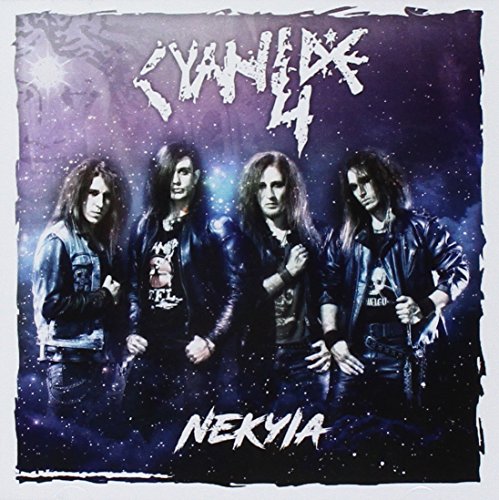 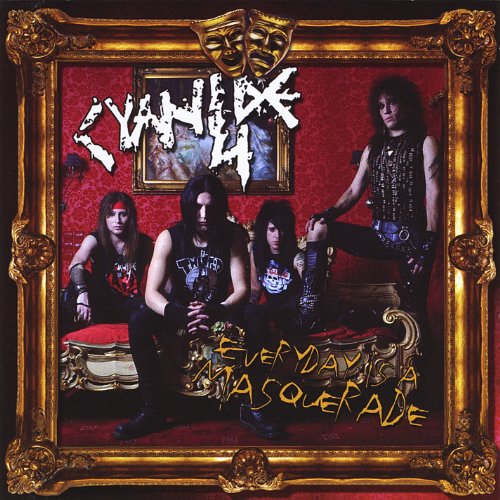 Every Day Is a Masquerade