In: Hair Metal Videos
Tagged: 2017, Child, Crazy Lixx, Sweden, Wild
“Crazy Lixx will be celebrating their fifteenth anniversary as a band with the release of their fifth studio album, “Ruff Justice”!

“Ruff Justice”, the 10-track sleaze metal gem that harkens back to the best of ‘80s hard rock, draws inspiration from not only music, but 1980’s horror and action flicks and is a glowing reminder that pretty much everything was better in the 80’s. With its big choruses, memorable hooks and riffs, impressive guitar solos and a massive production by Danny Rexon and Chris Laney, this album is sure to resonate with old fans and new listeners alike.

“We’ve tried the same ‘all killers-no fillers’ approach that we’ve gone for on our previous albums, but this time, more than ever, I think we’ve come close to that vision,“ says lead singer and producer Danny Rexon.

“Ruff Justice” will be the first Crazy Lixx album to feature the new lineup of Chrisse Olsson and Jens Lundgren handling the axes.

“It does bring a certain feel to the album that I think we’ve been missing since the days of ‘New Religion’ (2010). Once again the whole band pulls in the same direction and the end result, I believe, will be very well received among those who hold ‘New Religion’ in high regards. If I would compare Ruff Justice to any of our previous albums, that would have to be the one,” Danny Rexon concludes.

The album also includes two songs which have appeared on the “Friday The 13th” videogame soundtrack: “XIII” and “Live Before I Die”. Friday the 13th: The Game is an upcoming survival horror video game developed by Gun Media and IllFonic, and published by Gun Media. It is scheduled for release in early 2017 for Microsoft Windows, Xbox One, and PlayStation 4.

With this latest album, Crazy Lixx have set the bar very high and their live shows are going to take no prisoners! Don’t miss them while they’re on the road!” 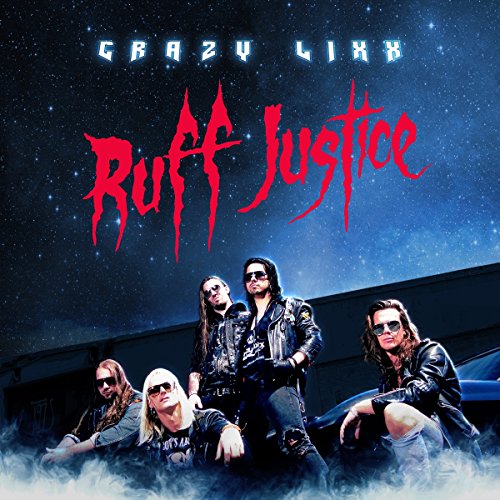 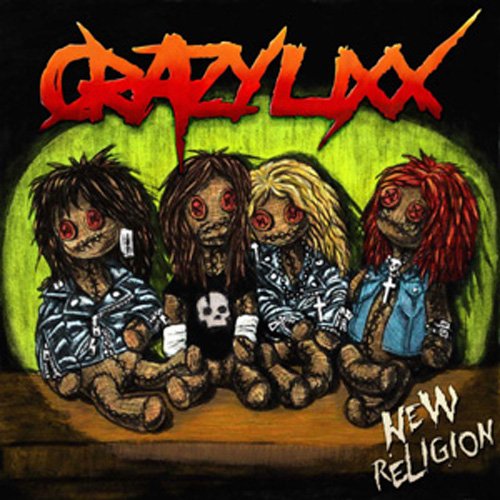 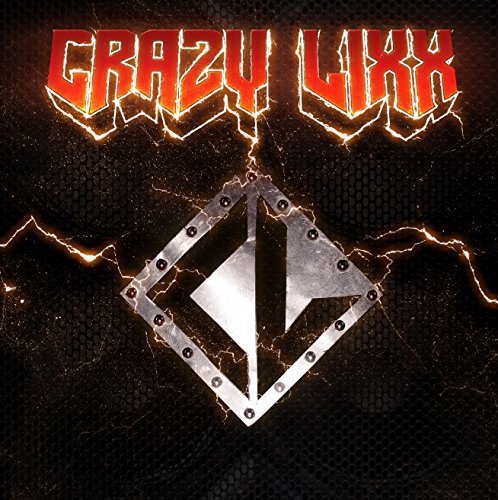