Cinderella – Don’t Know What You Got (Till It’s Gone)

An iconic power ballad from Hair Metal’s best era! From Cinderella’s second album Long Cold Winter that released in August 1988. Don’t Know What You Got (Till It’s Gone) was their most successful single, peaking at #12 on US Billboard Hot 100 in November 1988.

The music video for this song was filmed at Mono Lake and Bodie, California. 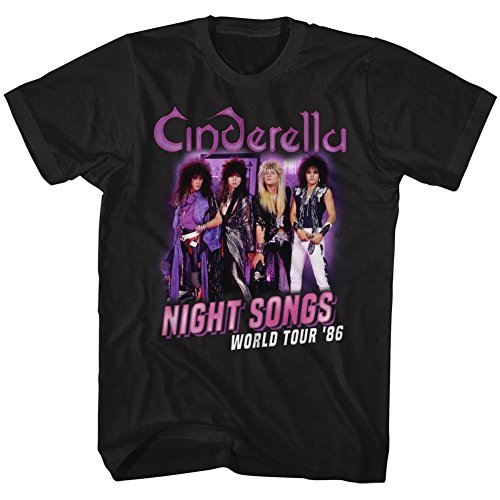 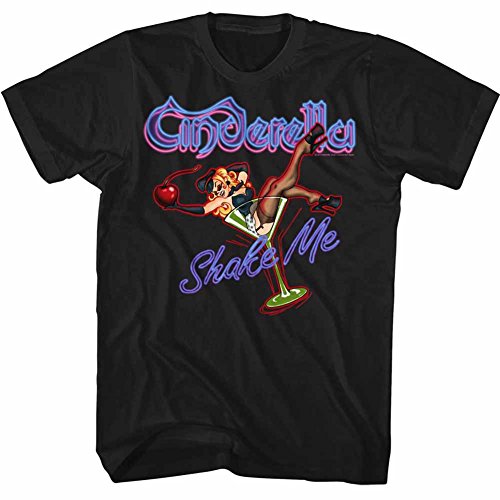 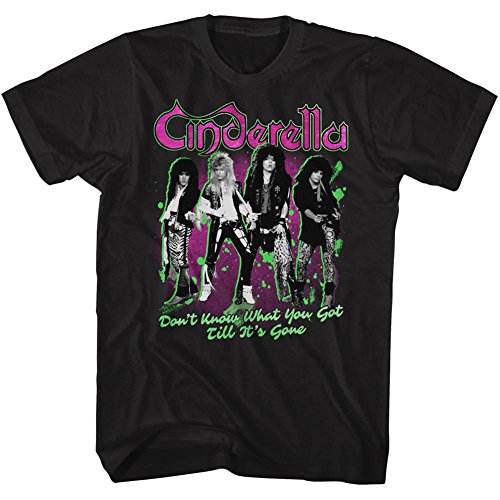