In: Hair Metal Bands
Tagged: 1992, Brass Kitten, Crossfire
Brass Kitten deliver a fantastic mix of Skid Row, Bon Jovi and Steelheart!
Formed in Green Bay, Wisconsin, USA and toured extensively from 1988 through 1992, playing between 250 to 300 shows a year! Unfortunately they only released two albums and disbanded shortly after the recordings of their second album “Across America”. Good for us, Demon Doll Records re-released “Across America” in 2019 with one bonus track, digitally remastered and repackaged with an eight page booklet and a full set of lyrics. 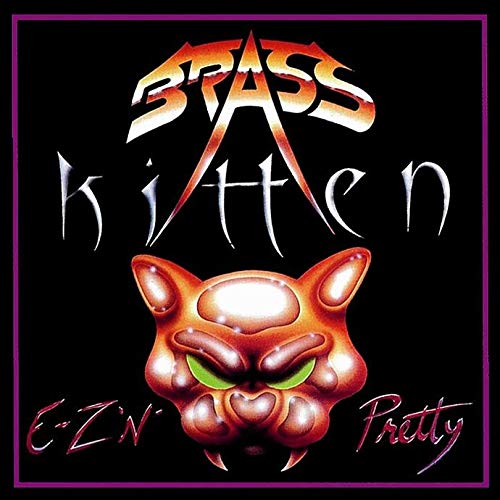 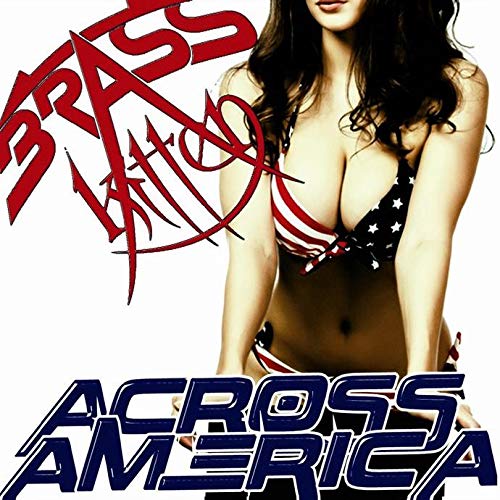