In: Hair Metal Videos
Tagged: 2001, bon jovi, Night, Wild
Originally released on the album “Crush” (Island, 2000) but a new second version appeared on their live album, One Wild Night Live 1985–2001, and a compilation album, Tokyo Road: Best of Bon Jovi and this version was released as a single and featured a music video.

Towards the end of the song there is mention of famous singer James Brown. The bit entitles that “If James were here, it would be a hit”. Richie Sambora on Bon Jovi TV mimicked this transcript which allows many to believe it is him doing the voice, this has never been confirmed. 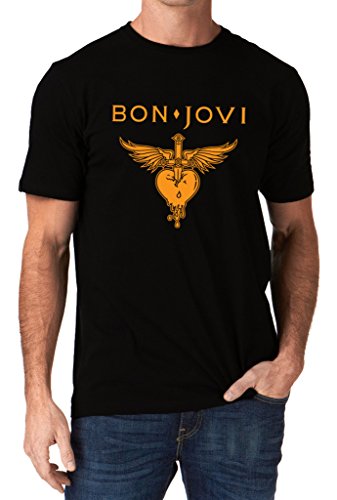 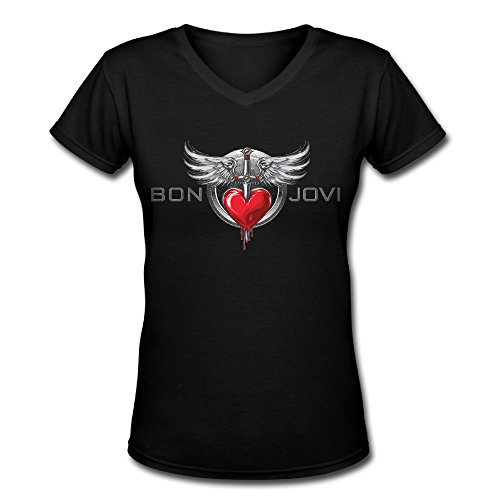 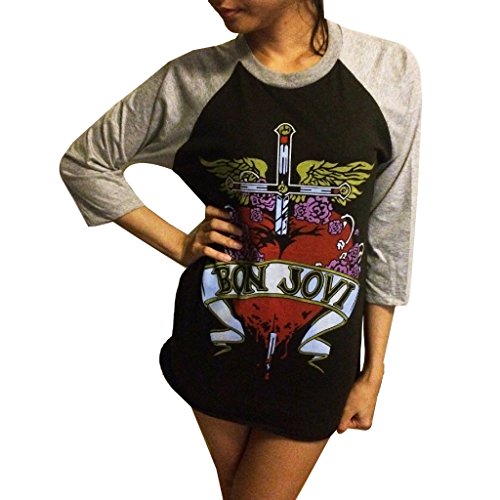