Hailing from Latvia glam rockers Bloody Heels have released a video for their acoustic version of the track “One More Time” from their debut full-length album Through Mystery, which was released earlier in 2017.

The band has been around since 2012 and since then they released two videos, an EP “Summer Nights,” CD “Through Mystery” and toured all over The Baltics and Europe.

Watch out for Bloody Heels as they appear to be one of the most promising bands of the genre! 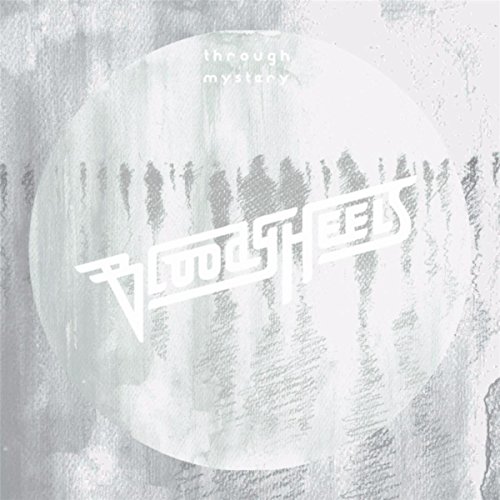