Blackboard Jungle – Sound Of Our Lives

Hailing from Los Angeles, California, Blackboard Jungle were among those fallen heroes trying to emerge during the grunge boom.

In 1992, the band recorded an independent album called “I Like It Alot” which was well-received but failed to garner much industry buzz. During this time they played several dates supporting Faster Pussycat in the United States. The band also played a few international dates, including a performance in Japan which was later circulated on bootleg videotapes.

In 1994, Good Day L.A., a local morning show on the Los Angeles Fox Broadcasting television affiliate, held a competition to determine the “best local unsigned band.” Blackboard Jungle entered and would eventually win the contest and its grand prize: a recording deal. Unfortunately for the band, the deal was with Fox Records, which essentially existed to release soundtrack albums from 20th-Century Fox motion pictures. Blackboard Jungle did not release any recordings under the Fox label. 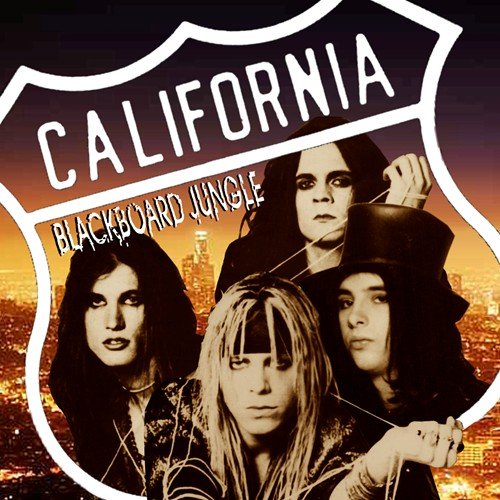 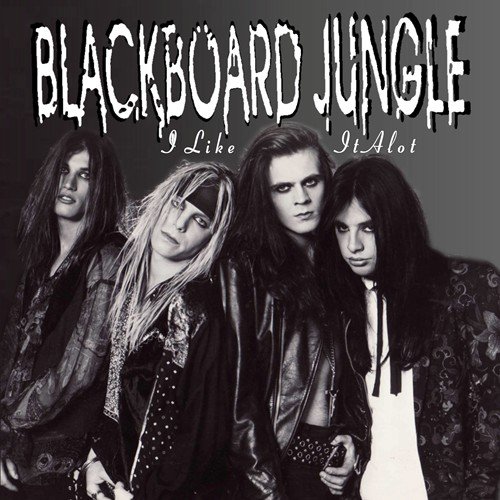