The guys were hand-picked from bands around Stockholm, all having different backgrounds but each an important piece of the puzzle.

The single and following album was well received, some even called it the melodic-rock album of the year.

Following their live debut at the first Frontiers Rock Festival the band played a number of gigs. Things were looking up.

Ludvig, and later on Soufian, left the band to focus on other endeavors. And a search for replacements began. At the same time Tave started working on a new album with planned release in the spring of 2017.

Early 2017 replacements for Ludvig and Soufian were found, and we are happy to announce that Joel Fox and Sam Soderlindh have decided to join the ranks.

A track “Love Like Poison” from the coming album “Soul Survivor” was released on Feb 27. The album will be released on April 21st 2017 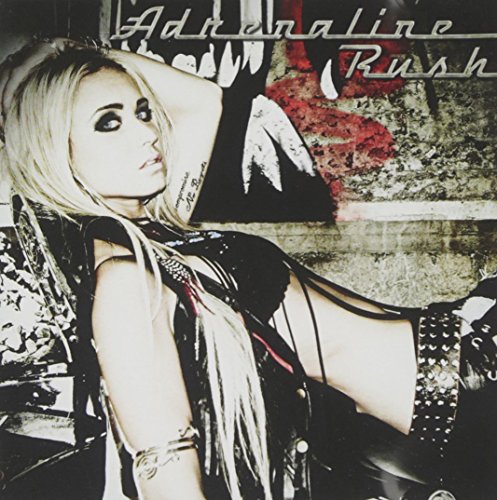 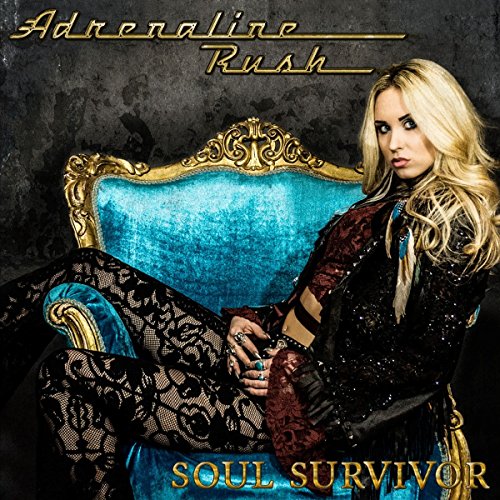