Gene Simmons said it Rock and roll is dead

Heavy Metal rules
Heavy Metal rules!
Madonna, she’s a dick!
That punk shit belongs on Mars!
Dokken, Van Halen,
They all fucking Rule!!!!
And everybody else can s*** my f****** d*** 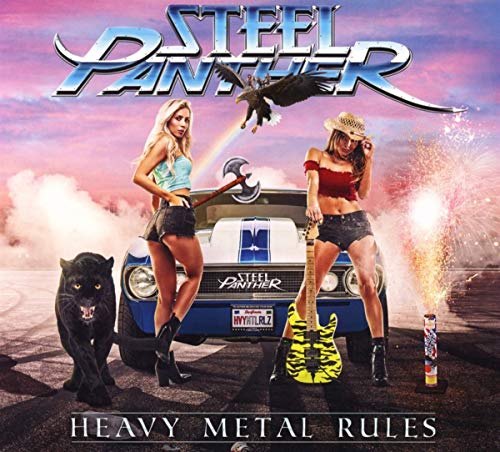 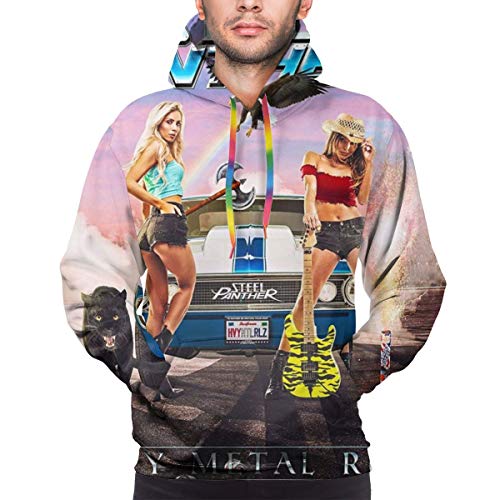 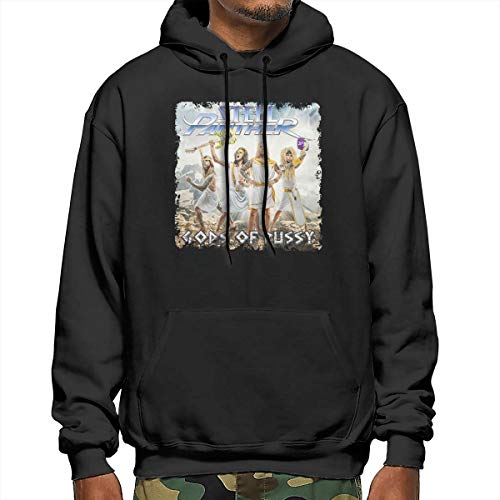